After 3 and ½ long months watching fanless games played down in Orlando Florida, the Los Angeles Lakers have been crowned champions of the NBA. They won a 6 game series against a surprising Miami Heat, who were not expected to even be contenders in the Playoffs, let alone the Finals. This championship gives the Lakers their 17th championship, tying them with the Boston Celtics for most championships in the entire league. The duo of LeBron James and Anthony Davis help LA using their size to dominate the Heat. While Jimmy Butler and the young Miami Heat team gave the Lakers a run for their money it was not nearly enough to make the series interesting, which is what the numbers of viewers also said about these NBA Finals. The average viewers in this 6 game series were 7.5 million. Compare that to the famous 1998 NBA Finals, where arguably the greatest player of all-time, Michael Jordan let his Chicago Bulls over the Utah Jazz, who boasted the all time duo of a Karl “The Mailman” Malone, and one of the best passing point guards of all time, John Stockton, in a 6 game series, same number of games as this year’s finals. The lowest number of viewers in a single game in 1998 was 25.70 million, and that game 3 was 42 point blowout by Michael Jordan and his Chicago Bulls. These numbers go to show you how drastically unpopular this year’s NBA Bubble was, yet while the NBA lost quite a bit of revenue, it is hard to take away the greatness achieved by Lebron James and his Laker team. 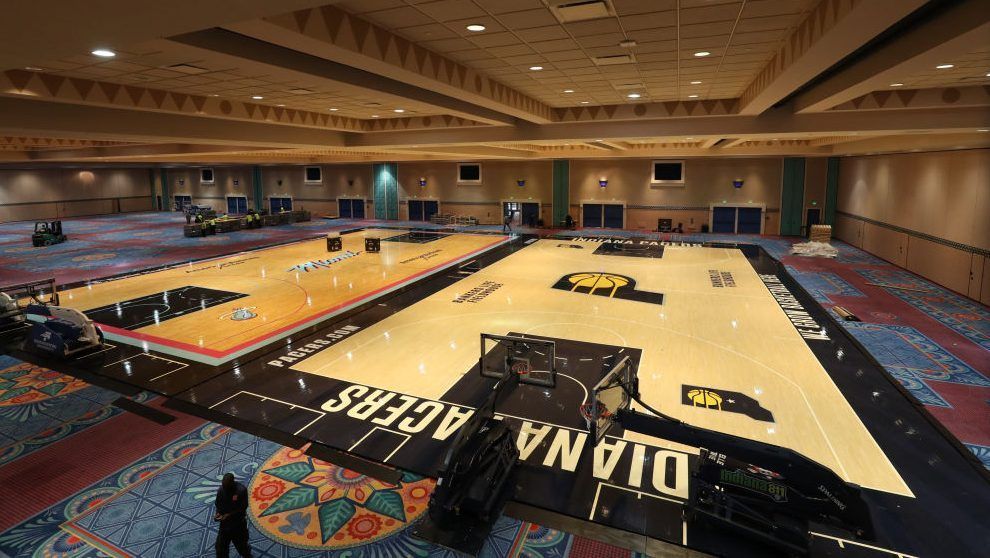 The Bubble was also planned and executed very well. While a couple players before the start were diagnosed with COVID-19, there were no cases in the Bubble, even while some of the players did break small rules like no guests and certain parts about leaving the campus the NBA was using. This is extremely impressive considering the season in Florida was played over 3 months at the height of the coronavirus outbreak.